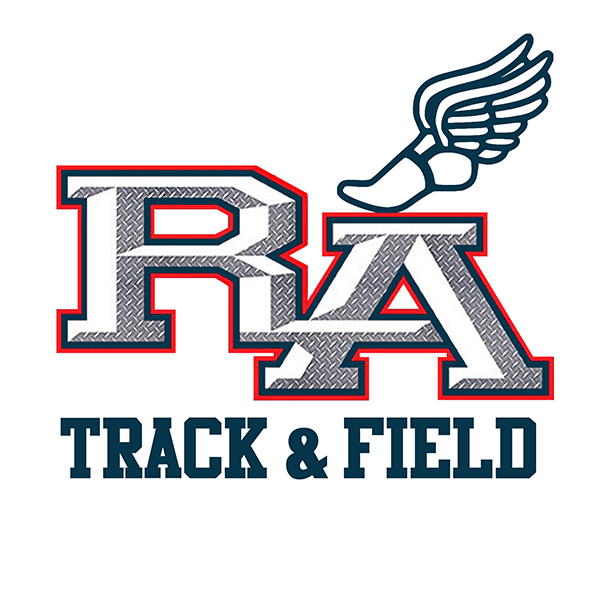 The Riverside Academy Track & Field program has produced numerous district titles and sent countless number of male and female qualifiers to the LHSAA State Track meet. In the past 5 years, the team’s accomplishments have reached an all-time high setting new school records with each passing year. Those accolades include 50 state qualifiers with numerous district, regional, and state champions, as well as both individual and team championships. The program success is a direct correlation to Athletic PE and the determination of our athletes here at RA.

The team made school history at the 2017 State meet in Baton Rouge having the best overall finish by both Boys and Girls combined. The girl’s team finished 9th out of 35 teams while the boys finished 5th out of 35 teams. They returned to the track in 2018 setting more school records:

The 2020 season looks to be another strong year for the Rebel Track & Field program as returning athletes work to compete for district and state honors.  They strive to continue the outstanding tradition of Riverside Track & Field. 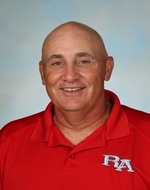