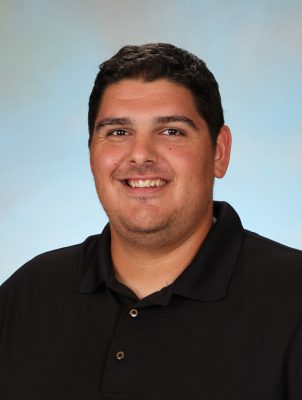 Riverside Academy has fielded Boys Soccer for over ten years.  The 2014-15 team made school history by not only going to its first ever playoff game, but making it to the quarterfinals. History was made again the following year as they were named District Co-Champions and then by advancing to the third round of the playoffs.