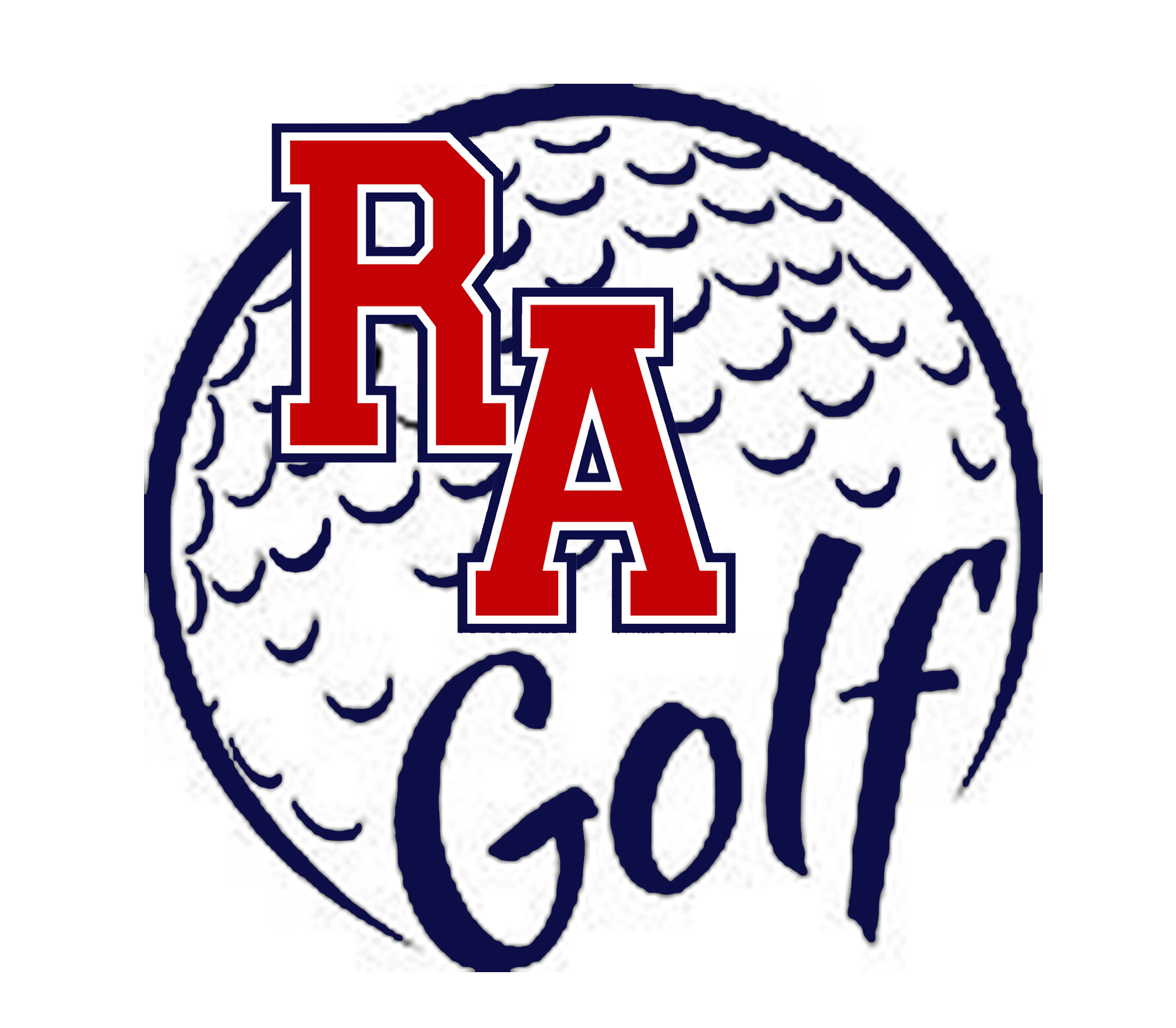 Riverside Academy has a long history of quality golf team play.  While golf is sometimes played in the shadow of baseball, softball and track, that has not stopped RA from having a competitive team on a regular basis.  The Rebel golf team won three consecutive state championships in 2000, 2001 and 2002.

The Rebel Golf Team practices at Riverlands Country Club in Laplace.  They play some matches at Riverlands as well in addition to competing in numerous tournaments in the New Orleans metro area.

The RA golf team has been coached for years by long time local golfer Roy Aubert.  Coach Roy has a passion for the game of golf and enjoyed teaching our young men the proper way to play the game.  We have been blessed to have such a dedicated person leading our program all of these years.