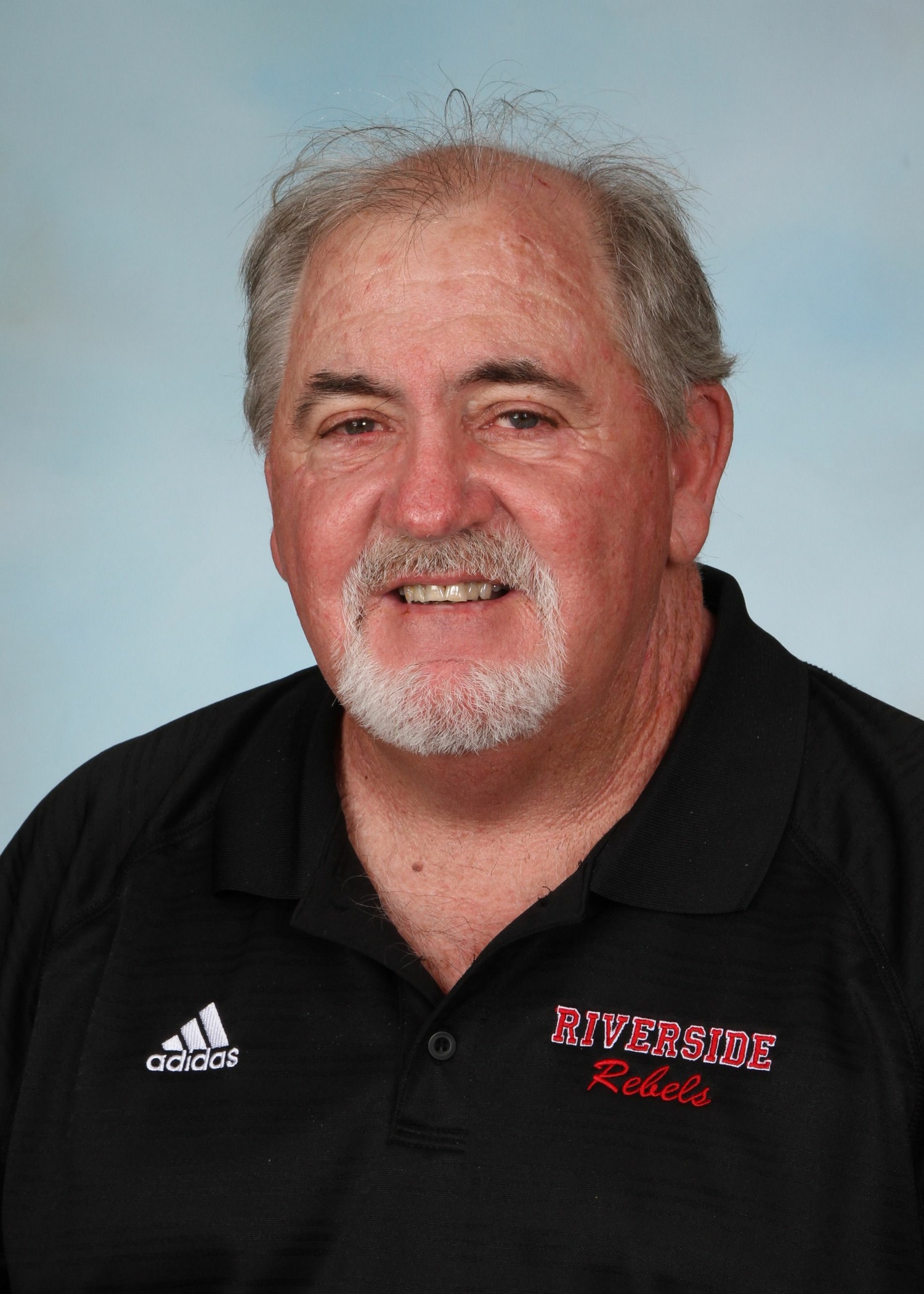 Marty Luquet took over the Rebel program in 2021, coming out of a short retirement to bring his experience, knowledge and winning tradition to Reserve.  In his first season he led the Rebels to a share of the District 9-1A championship and a trip to the playoffs.  A New Orleans native who grew up in California and Illinois, Luquet played collegiately at Harper Junior College in Palatine, Illinois before returning to his birthplace to play for legendary coach Ron Maestri at the University of New Orleans.  Luquet’s coaching career began at John F. Kennedy High School in 1980.  After going 118-70 over 10 seasons, he left education to help lead St. Charles Parish Recreation Department and coach its youth All-Star teams.  He returned to coaching for the 2001 season at St. James, then spent the next 14 seasons at Destrehan High School, going 286-125 with 14 playoff appearances, two Class 5A state championship games and six state tournament appearances.  His 2004 team finished 33-2 and was ranked No. 2 in the nation.  He was named the Class 5A Coach of the Year three times and the All-Metro Coach of the year twice.  He was selected as the coach of the East team in 2004 Louisiana High School Coaches Association All-Star game.  Another Luquet-coached team, the Ascension Parish- based Gauthier Amedee American Legion team, won the Louisiana state championship in 20189 and 2020, advancing to the semifinals of the American Legion World Series in 2018.  Luquets’s all-time record as a high school coach is 456-272 (as of May, 2021).

For many years the program was led by legendary coach, Thomas Fernandez. Coach Fernandez led the program in the transition from the LISA league into LHSAA. He coached the Rebels to their first LHSAA state championship in 1995. Following his retirement the school dedicated the field to him and appropriately named it “Fernandez Field”.

The Rebels have captured 3 LHSAA state titles (1995, 2006 and 2017) as well as numerous district championships. The 2017 team made school history with the most wins in a single season, finishing 30-11. Riverside also won many LISA League Championships prior to joining the LHSAA in 1987. Several Rebel Alums have gone onto play both collegiate and professional baseball, including Carl Schutz, Steven Bourgeois, Lee Haydel, and Tate Scioneaux.

Our middle school team plays a challenging schedule against many of the bigger schools in the area. While the focus at this level is on fundamentals, we also want to challenge our kids by playing touch competition.