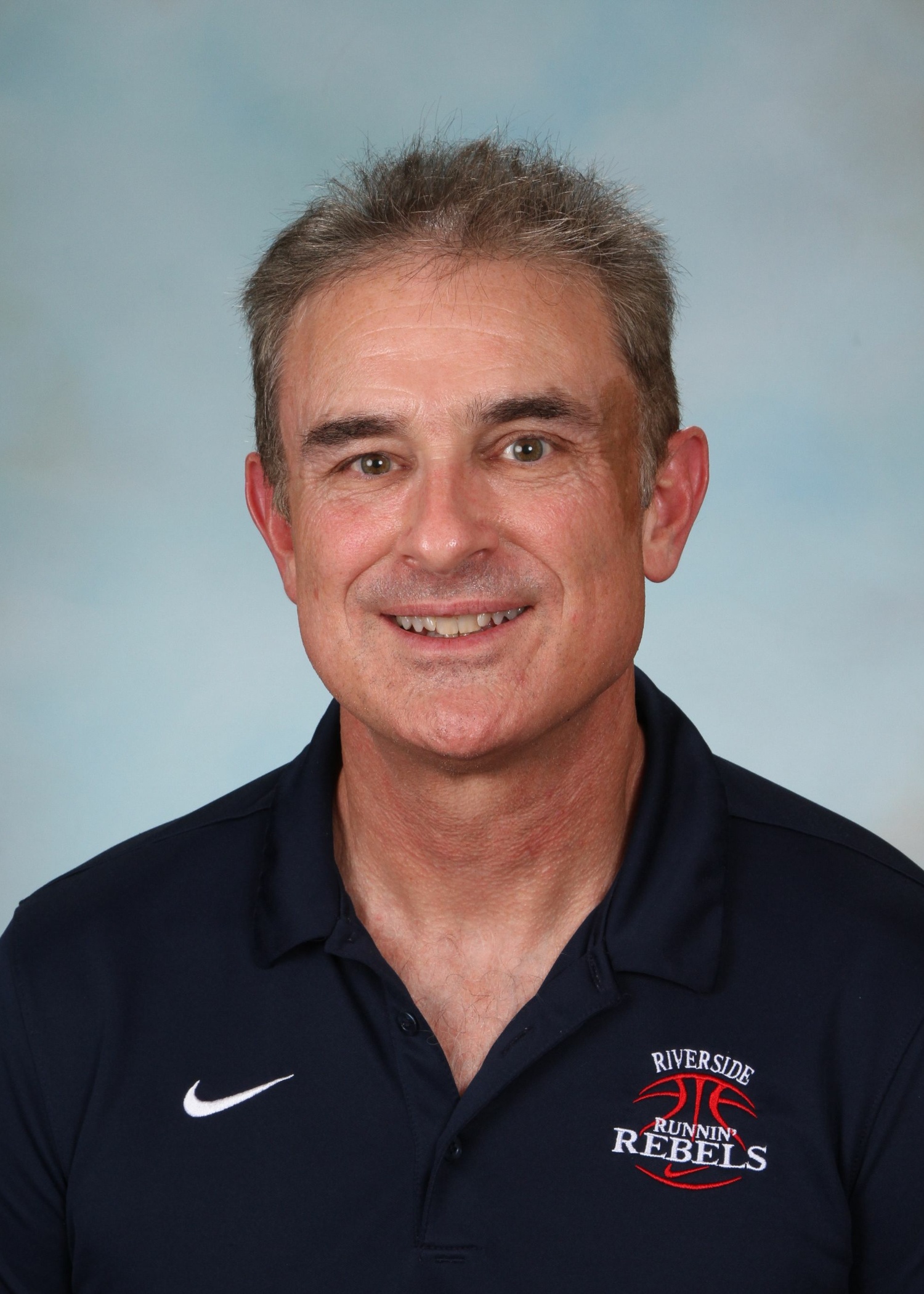 Riverside is blessed to have Coach Timmy Byrd leading our program. Coach Byrd has taken our basketball team to heights never seen before at Riverside. Since arriving at Riverside Coach Byrd’s teams have been perennial state championship contenders.

Coach Byrd’s goals for the Rebel basketball program have always been the same: 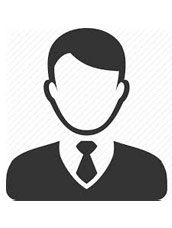 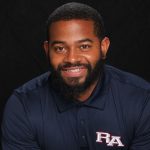 Our JV basketball program serves as a developmental squad for our future Running Rebels varsity players.  Coach Byrd keeps a close eye on the work these young men are doing on the JV team and often oversees their practices and games.  At Riverside we value the importance of our developmental programs and basketball is no exception.

Our Middle School basketball program serves as the foundation for the varsity program.  This is the level where we focus on fundamentals and begin teaching them the work needed to be a Running Rebel on the varsity level.  We also want to introduce the players to tough competition so the team is entered into some very challenging tournaments during each season.  We believe facing top competition is one of the best ways to grow as a player.  Finally we make sure each player knows the expectations that come with being part of the Riverside basketball program: